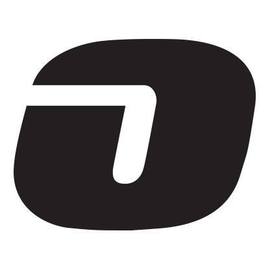 Let's Get This Sorted Out

Check your inbox! An email has been sent that will allow you to change your password. Just click the link provided. 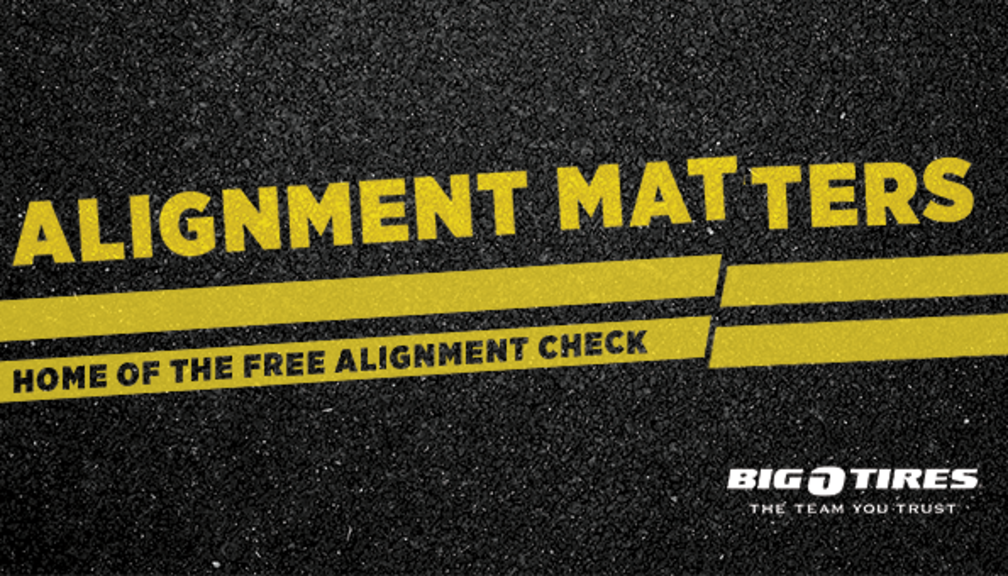 From humble beginnings, an industry leader is born.

The Big O Tires story begins back in 1962, just as America's new love affair with the automobile was hitting high gear. The market for replacement tires was exploding, and independent tire dealers found themselves struggling to compete in the face of low prices offered by major tire manufacturers' own company stores. Big O's founding fathers were a handful of progressive independent tire dealers who decided to band together to form a tire-buying cooperative so that they could secure volume pricing and keep their customers happy. Their concept worked. In the years that followed, the Big O Tires co-op evolved into a full-fledged franchise as it continued to find innovative ways to harness the power of the collective to benefit independent dealerships and their customers.

Over a half-century later, Big O Tires has become one of North America's largest retail tire franchisors, with nearly 400 independently-owned and operated locations in 19 states, providing customers with a broad range of automotive services in addition to quality tires, wheels, and accessories. Big O has become an industry role model admired for its innovative approach to franchising and unmatched customer loyalty ratings.

In 1996, Big O Tires joined forces with one of the largest and most respected tire marketers in the nation when it became part of the TBC Corporation, one of North America’s largest marketers of automotive replacement tires with more than 3,200 franchised and company-operated tire and automotive service centers. Through worldwide operations spanning wholesale, retail, and franchise, TBC provides customers best-in-class brands and automotive maintenance and repair services with the underlying mission to exceed customer expectations.

As Big O Tires continues to thrive and adapt to an ever-changing marketplace, it remains rooted in its humble beginnings as a proud collective of independent dealers committed to putting its customers first. 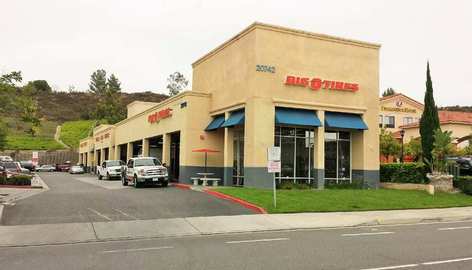 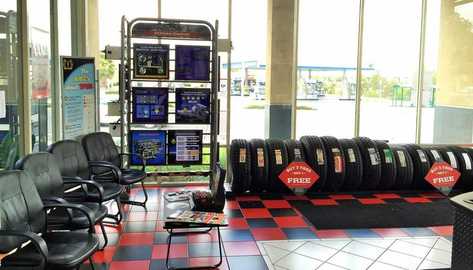 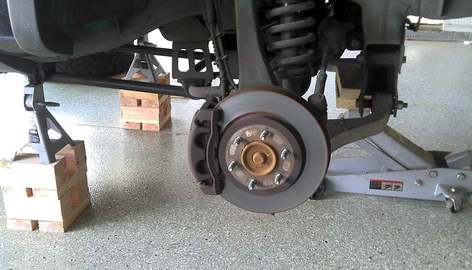 Hours Of Operation
More Business Info
Request Deal
Whoops, you need to be signed in, or sign up!
Sign In Sign Up
Request Deal
Your request has been sent
Ok